The only trout native to the Appalachians may be more unique than we know.  The scientific jury is still out as to whether our “speckled trout” are different from northern brook trout.  One thing is sure – this magnificent creature is losing ground to pollution, sedimentation, deforestation and invasive species (including other trout).  Every foot of stream containing brook trout merits all the protection we can give it.

Sicklefin redhorse — long known by the Cherokee and only recently recognized by western science — is an iconic species of the Little Tennessee watershed. Join Luke Etchison of the NC Wildlife Resources Commission to learn about science and restoration of this incredible fish. 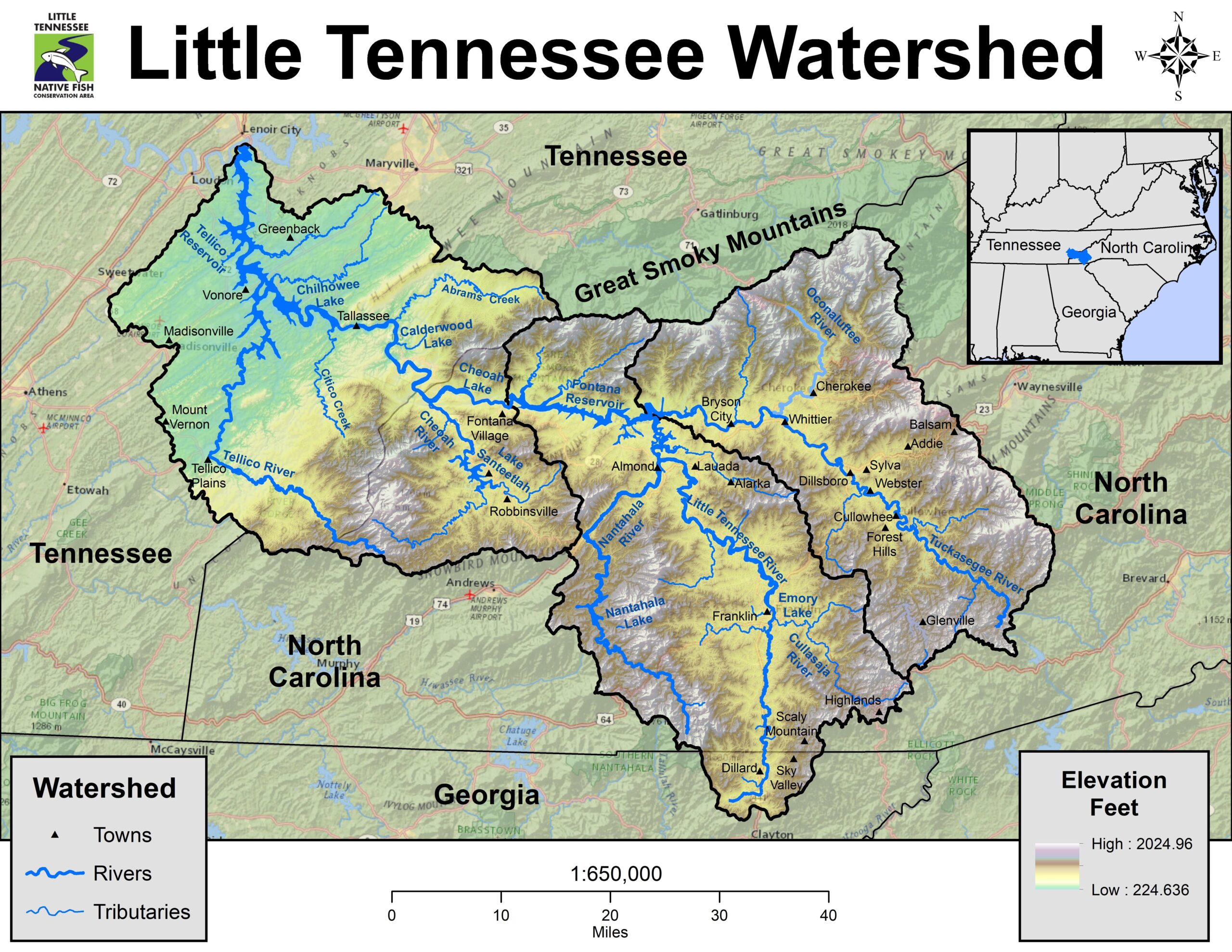 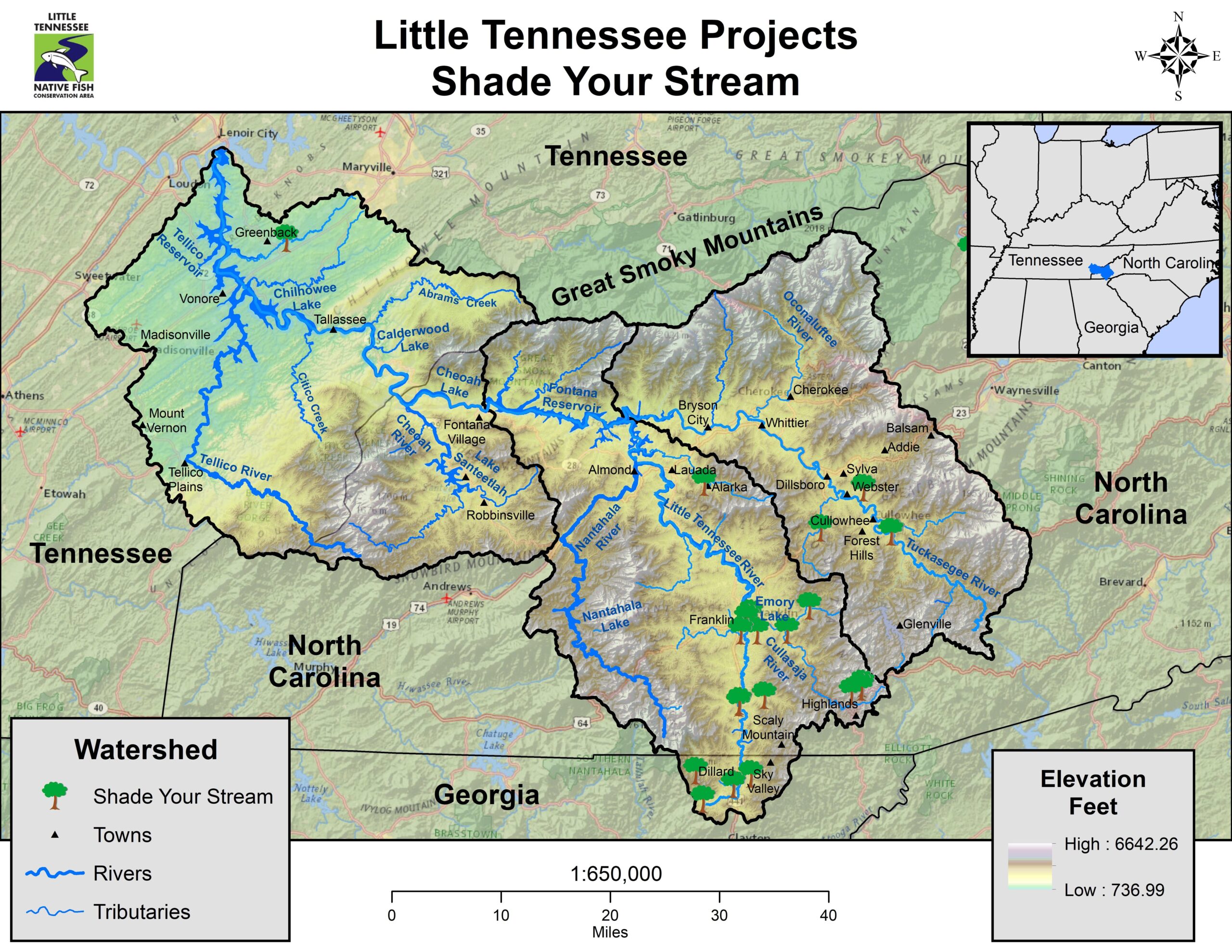 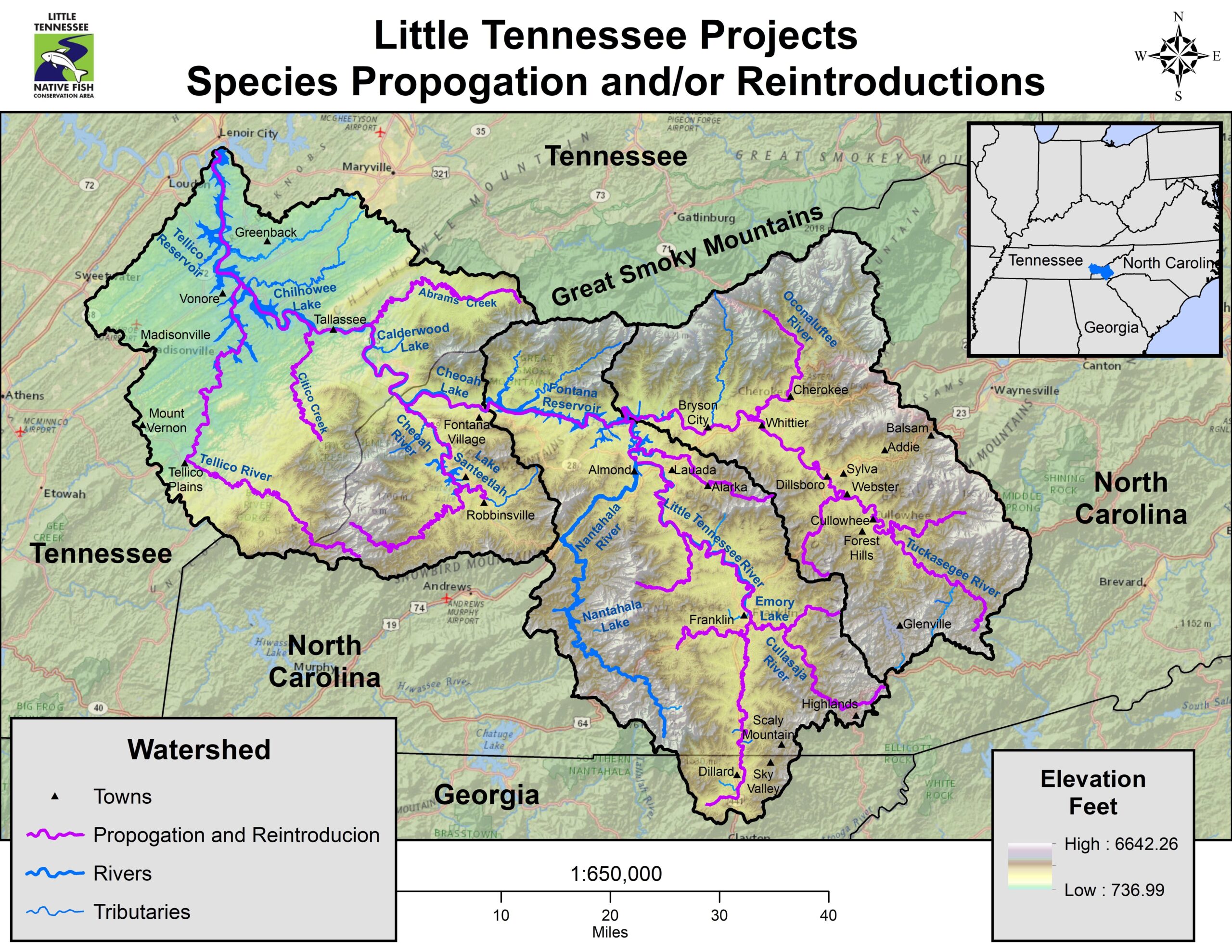 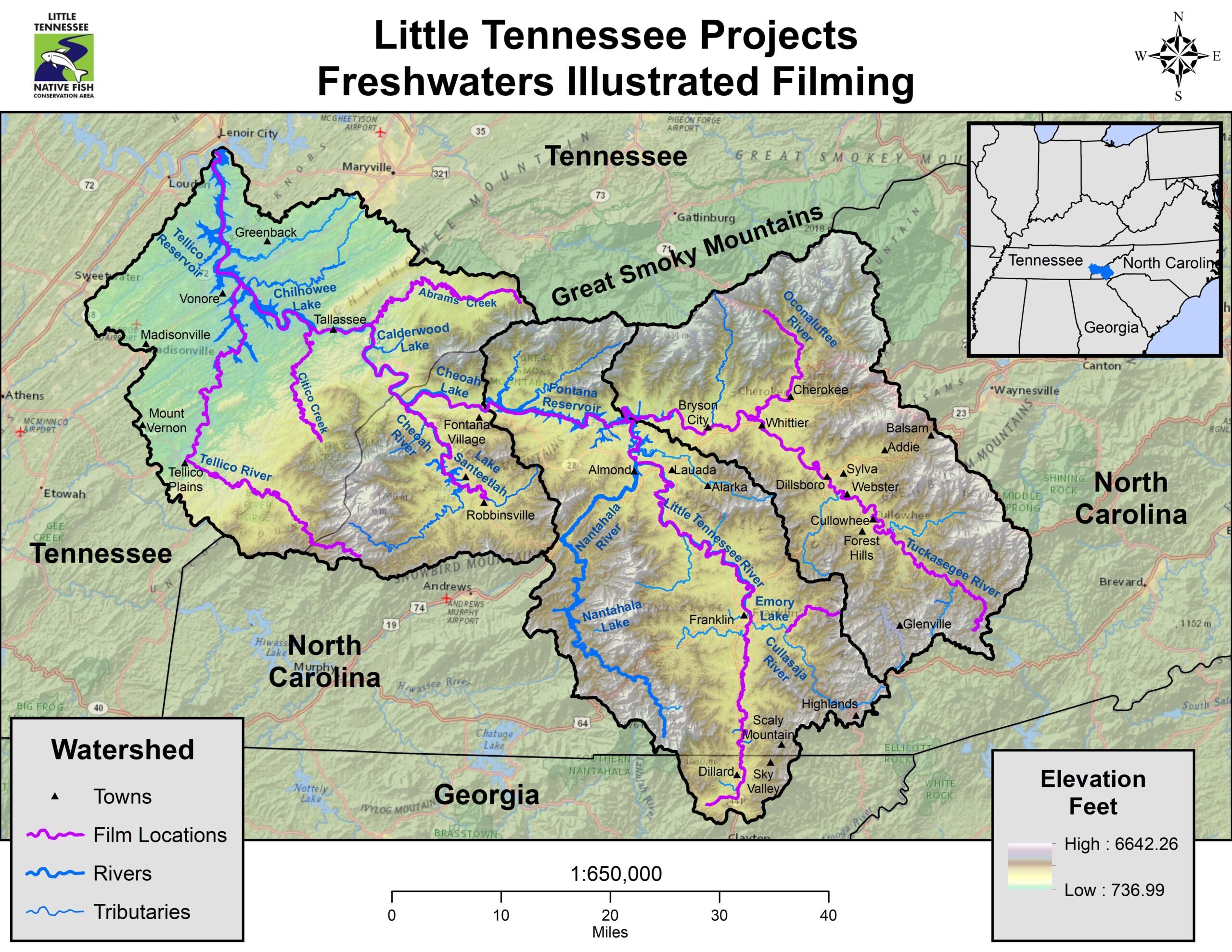 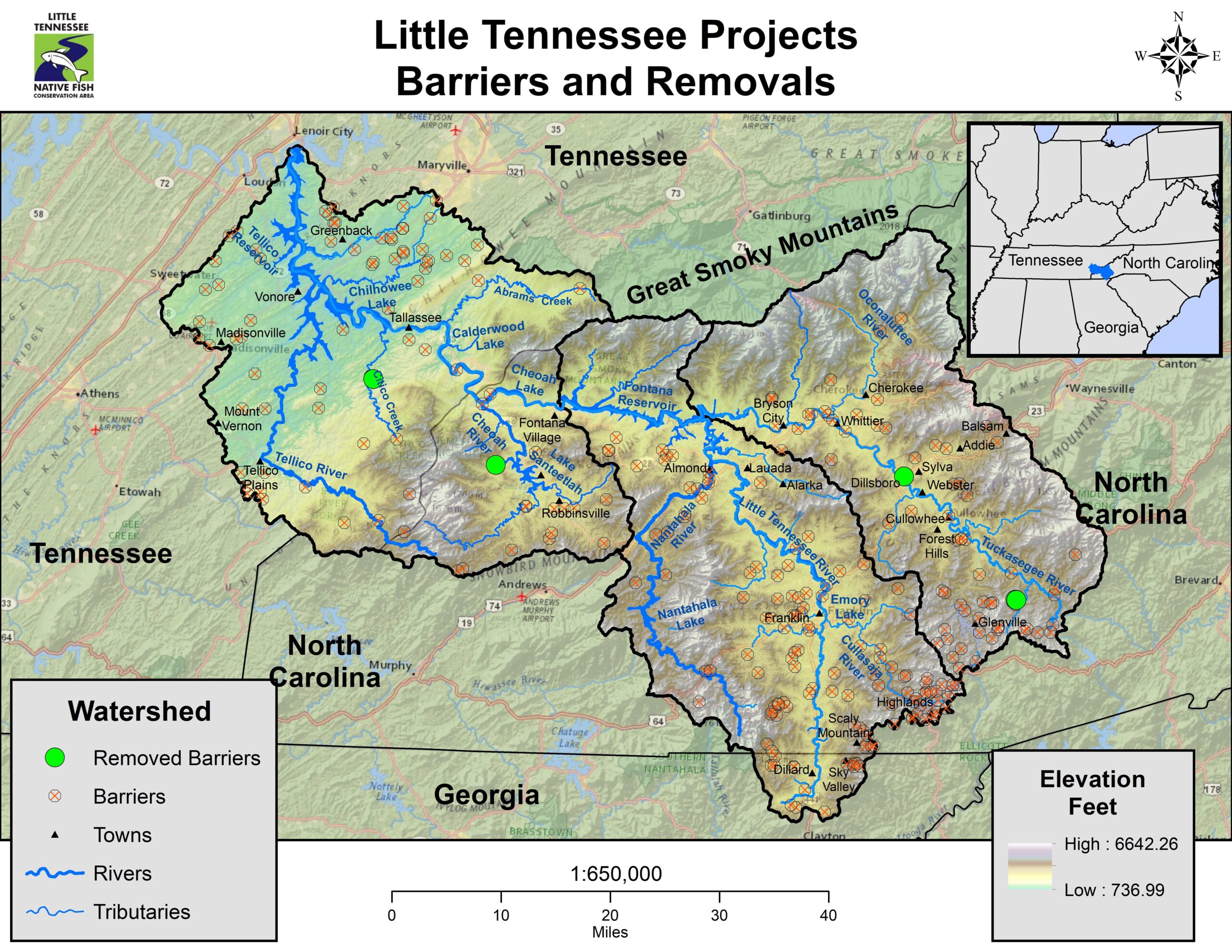 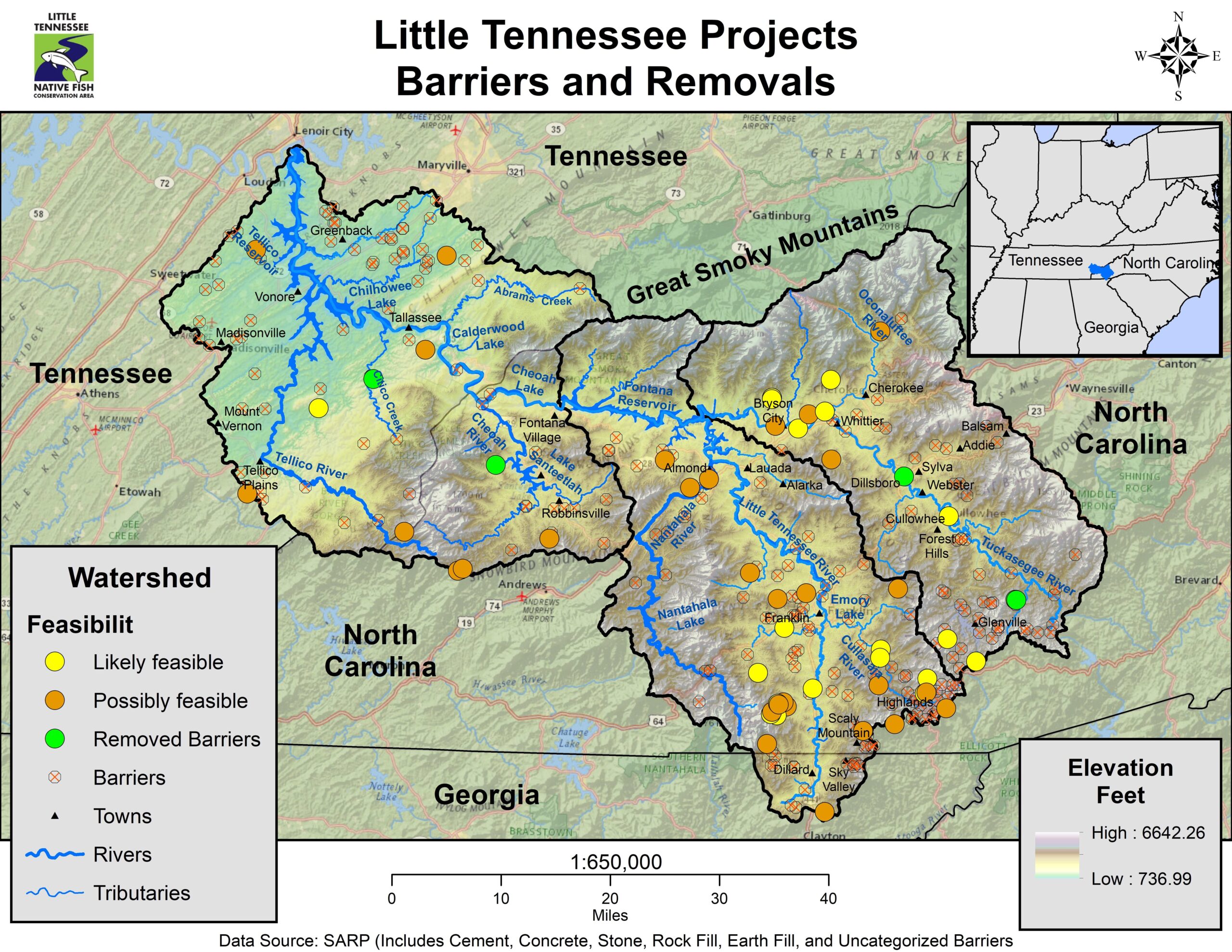 Lake sturgeon, Acipenser fulvescens, are a temperate fish occurring in freshwater systems of North America from the Hudson Bay through the Mississippi River drainages. This sturgeon prefers sand or gravel habitat on the bottom on a riverbed or lake. END_OF_DOCUMENT_TOKEN_TO_BE_REPLACED

Sicklefin Redhorse in the Little T.

Although the sicklefin redhorse is now known to have been collected in 1937 (based upon preserved specimens collected at the then un-impounded mouth of Forney Creek near its confluence with the Tuckasegee River), it was not recognized as a distinct species until 1992, END_OF_DOCUMENT_TOKEN_TO_BE_REPLACED